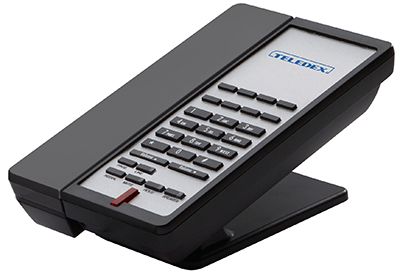 The content of this site is the property of Telephone Magic Inc., Copyright ©1995-2020